After being revealed as fan favourite, The Queen, on Australia’s ‘The Masked Singer’ last month, Brisbane singer-songwriter Kate Miller-Heidke today releases her first pop album in six years and possibly her most pop album yet, Child In Reverse. Listen/Download the album here.

Produced and recorded in Melbourne by Evan Klar, Child In Reverse is 11 songs sculpted into 3- to 4-minute shots of love and fear, memory and empathy, rage and redemption. It's an album of airborne melodies, sinuous grooves, brilliant textures and, as always, a little more gravity than her feather-light voice implies.

"I keep getting drawn back to pop music," Kate says, "The minimalism, the economy… I find that incredibly rewarding and challenging. It's like a quest to nail the perfect pop song. When it can be done, for me, as a listener, it's my favourite music."

Child In Reverse has so far revealed stunning tracks such as ‘This Is Not Forever’, ‘Deluded’, ‘A Quiet Voice’ and ‘Little Roots, Little Shoots’. Alongside the album release today Kate also shares the lyric video for ‘Simpatico’ – a song that reflects on an unravelling friendship and was recorded as a percussive duet with fellow Brisbane emigre Mallrat, who happened to be recording in the same Melbourne studio.

Says Kate Miller-Heidke of the song and collaboration with Mallrat: “This is a song about an important friendship that has faded away over time, and the conflicting feelings that come from that. Should I let it die? Why am I still lurking on her Facebook profile? There’s something really intimate about close female friendship; this almost came out like a lost love song. Mallrat was working in the studio downstairs and we sometimes had lunch all together. One day I got up the courage to ask her if she’d be up for singing this with me as a duet. She said yes straight away and brought so much heart and style to the song.”

CHILD IN REVERSE IS OUT NOW – LISTEN / DOWNLOAD HERE 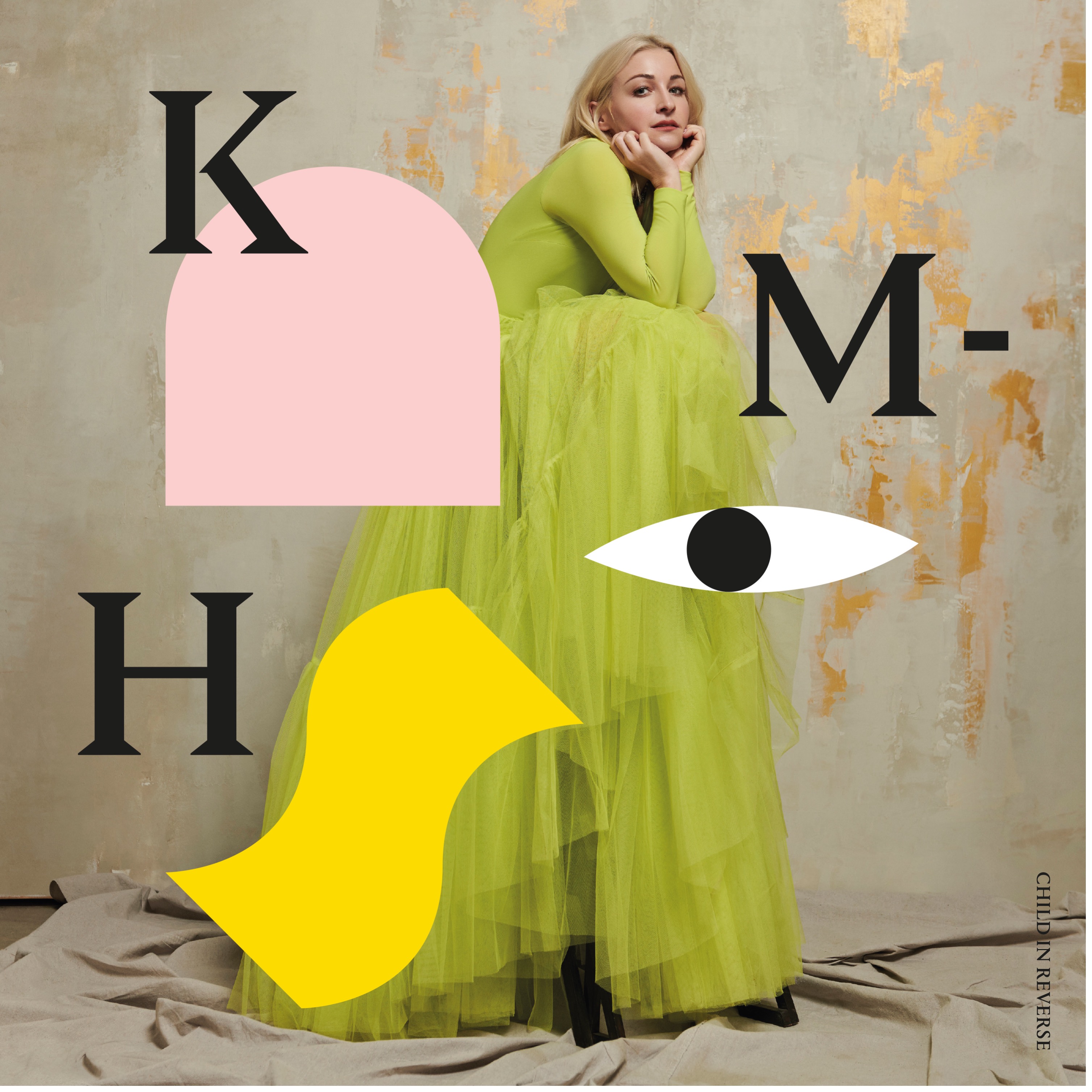